Real Madrid star Karim Benzema is reportedly on the verge of being handed a France return after more than five-and-a-half years away.
SportsTiger Staff Administrator

Karim Benzema has added the France national team’s handle to his Twitter bio amid mounting speculation his international exile is about to end. France boss Didier Deschamps is expected to include the Real Madrid striker when he names his Euro 2020 squad on Tuesday.

It will be the first time since October 2015, when he scored a brace in a friendly against Armenia, that Benzema has featured for Les Bleus.

Benzema will stand trial on the charge of complicity in attempted blackmail in October and denies any wrongdoing.

Even though his form for Real Madrid has often been exceptional, landing him three Champions Leagues and two LaLiga titles in the interim period, the apparent reconciliation with Deschamps still comes as a huge surprise.

At the height of publicity surrounding the alleged sex tape extortion attempt on Valbuena, when France’s then Prime Minister Manuel Valls said Benzema had “no place” in the national team, the forward hit out at Deschamps and claimed he had “bowed to the pressure of a racist part of France”. 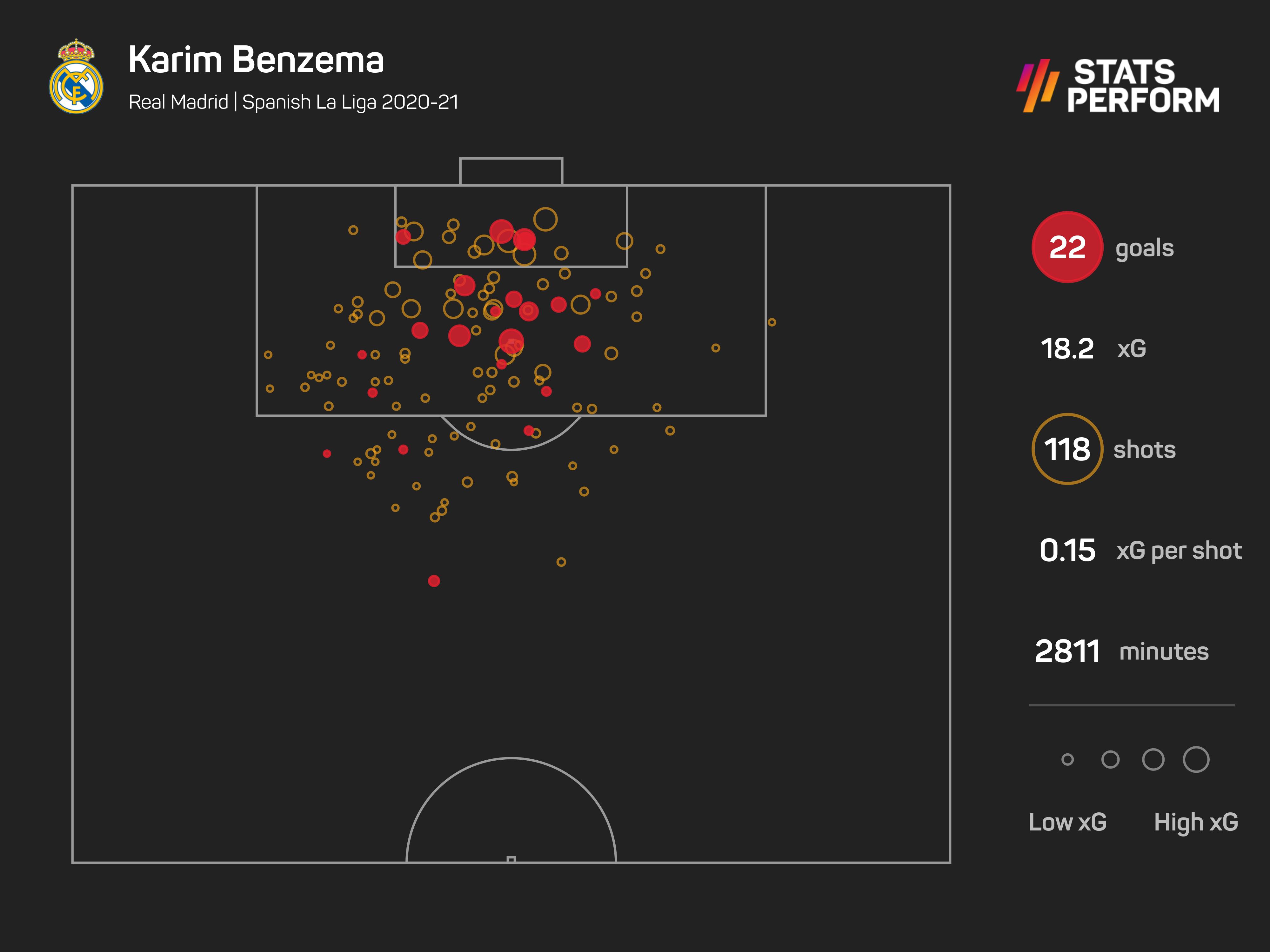 Deschamps said he would “never forget” those words, but now the world champions look set to line up with a fearsome forward line combining Benzema, Antoine Griezmann and Kylian Mbappe.

In the time since Benzema’s 81st cap – he has 27 goals at the international level – all three have established themselves among the leading attacking talents in Europe.

Benzema has 138 goals in 269 Real Madrid outings, placing him 13th among players from across Europe’s top five leagues in all competitions. Over the same period, Griezmann has 137 (293 matches) and Mbappe 157 (229 matches) – hauls split across respective stints with Atletico Madrid and Barcelona, and Monaco and Paris Saint-Germain.

Mbappe (€180million) and Griezmann (€120m) are the second and fifth most expensive players of all time, with compatriots Paul Pogba and Ousmane Dembele also moving in €100m deals since Benzema last played internationally – further underlining the enviable level of talent Deschamps has at his disposal.

Benzema is often noted for his selflessness and ability to combine well with teammates. Since October 8, 2015, he has 54 assists from 375 chances created at Madrid. Mbappe has 68 assists – placing him fourth among players to have scored 100 or more goals in this time, behind Lionel Messi, Neymar and Luis Suarez – from 326 chances created, while Griezmann has laid on 397 opportunities for 55 assists.

This is firepower Deschamps will be glad to call upon in a tough Euro 2020 group alongside Germany, Hungary and Portugal – the reigning champions and their conquerors in 2016 final.

WATCH: Players involved in a heated fight during EURO 2020 contest between Wales and Turkey

Euro 2020: When and Where to watch Belgium vs Denmark in India – TV, Live Stream, Squads and More

WATCH: Super mom catches ball from one hand while holding baby in other