Luis Suarez hit out at Josep Maria Bartomeu and Ronald Koeman as he reflected on winning LaLiga with Atletico Madrid.
Agency News Contributor

Suarez responded by firing in 21 goals in 32 league matches for Atleti, including two in their final two matches in priceless wins against Osasuna and Real Valladolid. The latter goal ultimately sealed the title, with his league strikes leading to 22 points in total across the season.

The Uruguay forward has regularly discussed how hurt he was by his Barca departure and looked at it from a fresh angle after showing his emotion when Atleti got over the line to claim league glory. 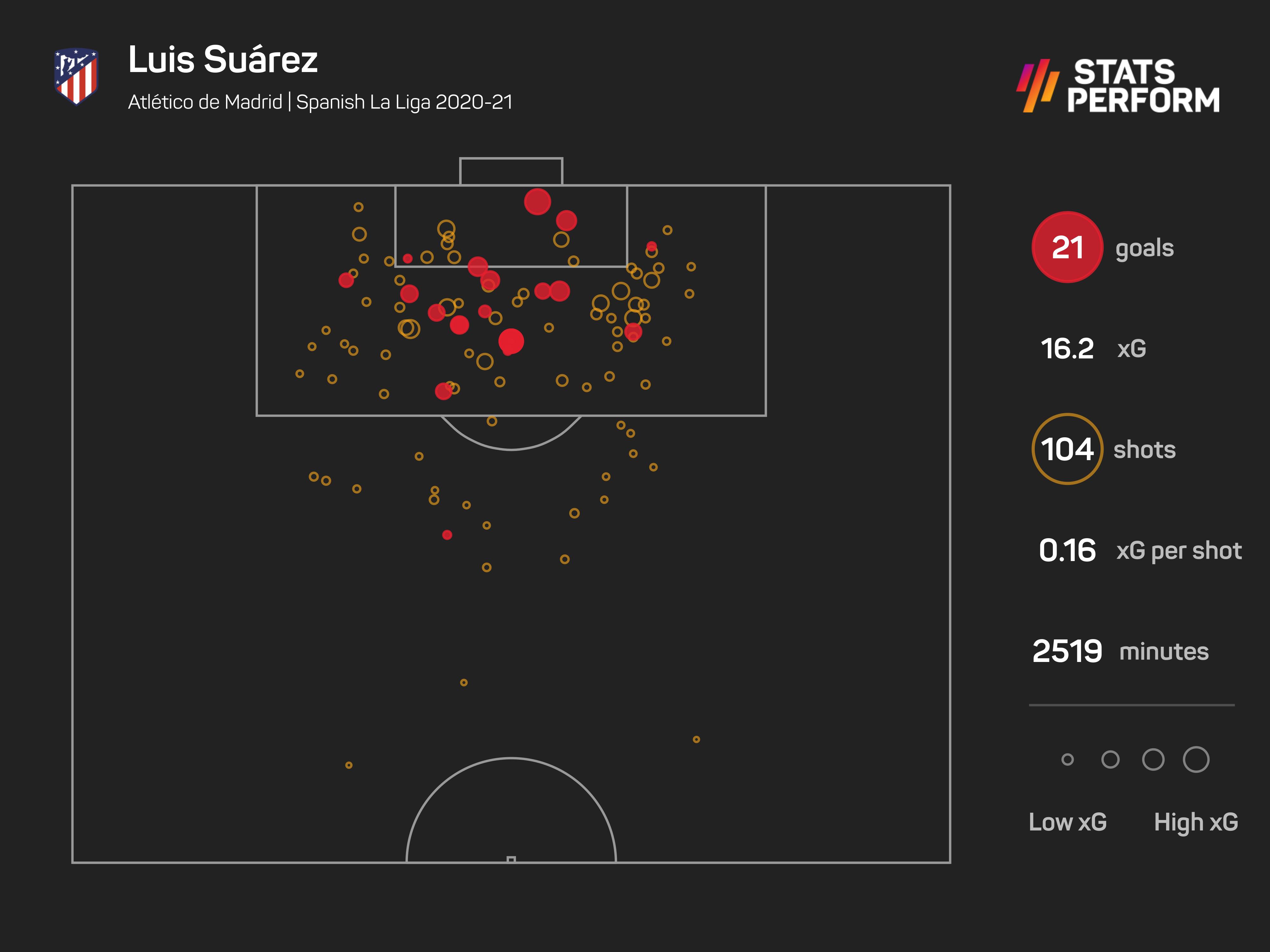 Suarez told El Partidazo de COPE: “The tears were of happiness. It was because of the situation.

“I will always be grateful to Barcelona and I’m never going to go against Barcelona, they have given me everything and allowed me to get to the elite.

“But obviously the president [Bartomeu] said everything in the press instead of calling me.

“Then the moment they wanted Leo [Messi] to stay they called me to use me to convince him, to talk to [Antoine] Griezmann – so why didn’t they call me when they wanted me to leave?

“Or why did the coach not come and tell me that he does not count on me because he wants another type of striker?

“Koeman told me I wasn’t in his plans, then he said, ‘If we don’t figure this out by tomorrow, you’re back in my plans and I’m counting on you against Villarreal’.

“I saw then that the man had no personality. He was not strong enough to tell me I was not needed. The decision [to sell] came from the board.

“No one [from Barca’s management has] congratulated me, but I nearly sent them a photo!”

Suarez added he would find it “impossible” to leave Atleti ahead of next season, the club having confirmed he will stay for the second year of his contract should he wish to do so. 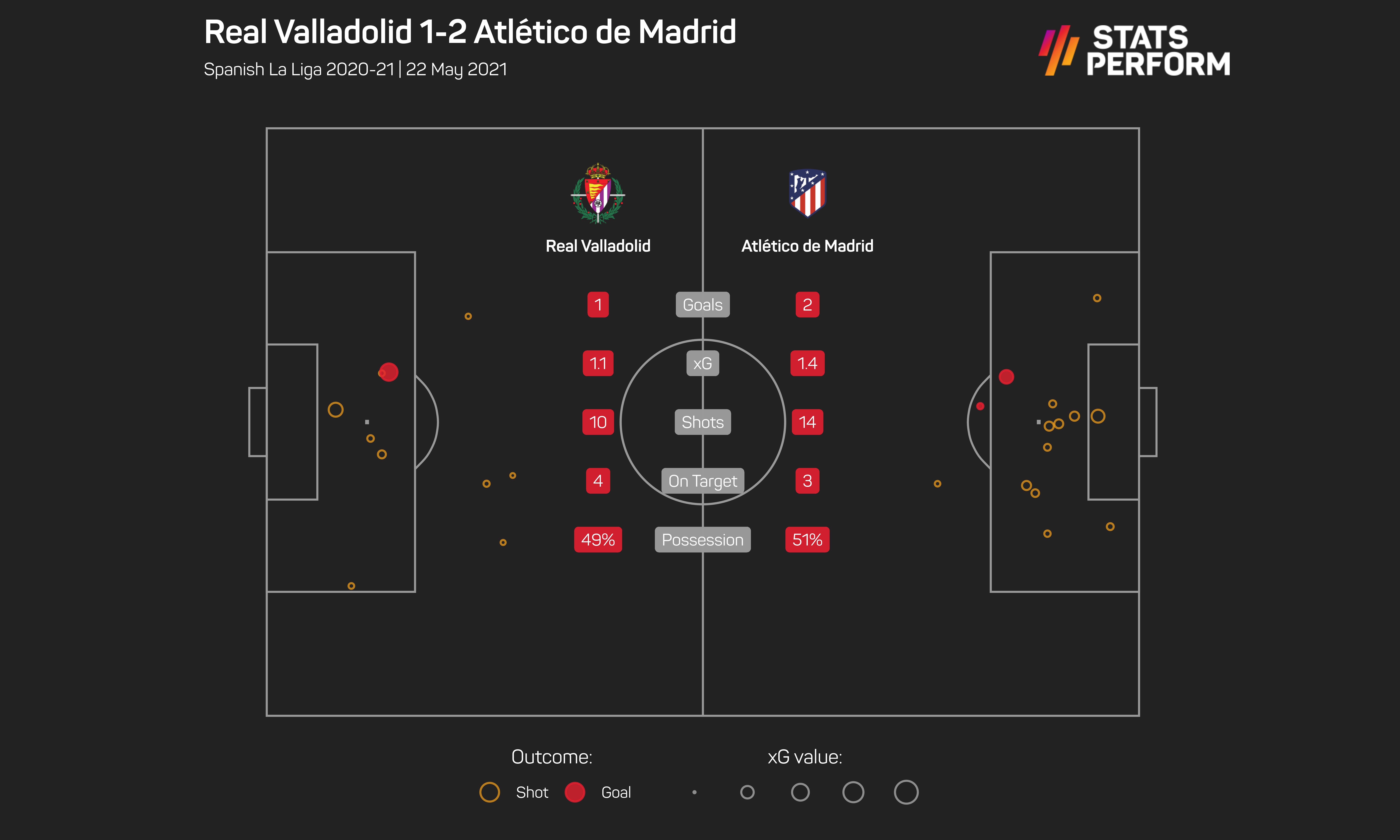 Atleti boss Diego Simeone, meanwhile, has discussed the circumstances around signing Suarez, insisting he was not going to let the opportunity slide.

“I met a man. I expected nothing less,” Simone said to ESPN about Suarez.

“I was very happy from the first day I spoke with him, I had already spoken with him when he was at Liverpool, in an effort for him to sign with us but he chose Barcelona.

“And when the possibility [for Atletico to sign him] appeared, the club called me and said, ‘What do you think about the possibility of Luis Suarez coming?’ and I replied, ‘Are you serious?’ Don’t ask me, let’s go for it, let me talk to him.

“When I spoke to him, the first thing I said to him was, ‘Look Luis, we need to win, and you want to win, the door is open.

“There are players who are chosen with the magic wand, like Suarez, he is a winner.

“He came with all the questions about his departure at Barcelona and arrived with a rebellion of a 20-year-old boy, with an enthusiasm, wanting to show that he was a force.

“And when a guy who is used to winning, joins a team that needs to win it can paint [a perfect picture].”

Twitter reacts as Jasprit Bumrah wears old Test jersey in opening over of Day 5, runs back to change